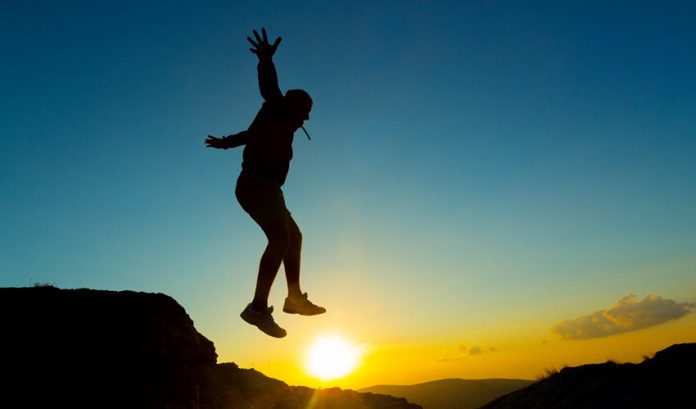 “Are you playing or practicing?”

When I was growing up and learning to play the piano, we had an old, upright Baldwin sitting in the living room. When I sat down to play, everyone in the house could hear it – and hear every wrong note and mis-timed measure. I hating messing up, and tried to avoid it whenever I could.

Years later, at a college ultimate frisbee practice, I heard the idea in a different way. Introducing a drill, my captain said “If you never drop the disc in this drill, you aren’t trying hard enough.”

Why Striving For Success Causes Problems 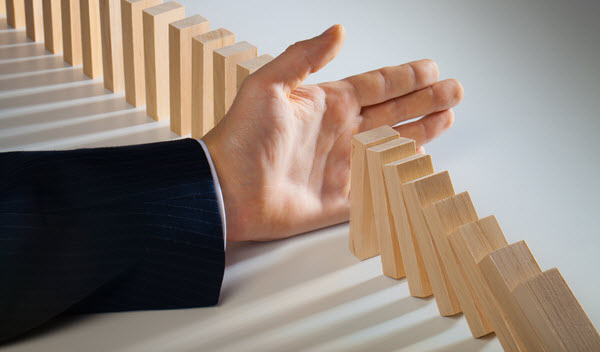 I’ll be the first to say – success is awesome, and winning feels great. But striving for success and focusing on winning is ultimately self-defeating.

Take my amateur piano playing as an early example. I sat at the piano and played easy pieces for hours. I cringed at the thought of my mistakes reverberating throughout the house, so I stuck to what I knew I could do flawlessly.

At ultimate frisbee practice, I could slow down to catch every throw in practice. But that wouldn’t help in a game when the body of my defender comes flying past me for the block.

Professionally, I could sit at my desk for 8 hours a day, slowly switching between completing assignments and checking Facebook. But that won’t help me stand out from the pack.

The problem with striving for success is that it instantly creates pressure to succeed. If your goal is to “be successful,” any moment of weakness is defeat. This wrong note or dropped catch is a reminder that you are not successful.

The pursuit of success leads us to take easy options. And, unfortunately, becoming truly successful is not always easy. 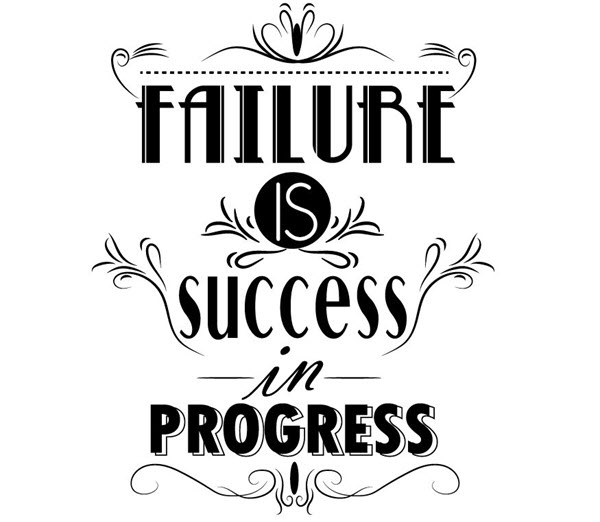 Instead, strive to fail.

Instead of playing 10 easy pieces for an hour, spend that hour learning a single phrase of a hard piece.

Instead of doing adequate work, do something outstanding. Nine out of 10 efforts might go unnoticed, but it only takes one success to change everything.

In your personal life, take risks. I debated starting online writing for ages. What if I can’t write enough? Why should anyone listen to me? What if people hate what I have to say?

Not every post has been a hit, but the successes have kept me going and the failures have made me better.

So text him first. Strike up a conversation with a stranger. Dare to be average at new experiences. Worst case scenario, you fail, your life probably doesn’t change that much, and you learn how to do better next time.

3 Ways You Can Strive to Fail

Taking risks is important, but you don’t need to make all-or-nothing decisions. There are ways to embrace failure in your everyday life.

1. Do something you suck at

I used to be an absolutely terrible cook. I was terrified of cooking because, well, I didn’t really know how. I was afraid of making bad food.

It turns out, I made a lot of bad food, and forced myself to eat it. But I got better, slowly, over time. I learned which spices go well together. I learned to chop vegetables in 2 minutes instead of 20. Repeated failure took me from Kraft mac n’ cheese to Four cheese fettuccine alfredo.

Embrace the fact that you don’t always need to be good at things, and you may discover new activities you enjoy. As Virgil Thomson said “Try a thing you haven’t done three times. Once, to get over the fear of doing it. Twice, to learn how to do it. And a third time to figure out whether you like it or not.”

See Also: 3 Ways On How To Turn The Fear Of Failure Into An Asset

Take a project you worked on recently. In an ideal world, what would have done to make it better?

When I started as a professional writer at a marketing agency, I went through all of our existing content and made notes on how I thought I could make improvements. I didn’t do that because I expected recognition: I did it because I wanted to learn.

It turns out, the project picked up steam and is getting used, but it very easily might not have. The difference between good work and outstanding work is enormous. If outstanding work were easy to achieve, everyone would do it.

Embrace the challenge. Embrace the inevitability that you will fail – sometimes. Learn from your failures, and celebrate the successes that come from them.

If you are constantly punished for failures, you’ll never be able to grow.

An environment that understands the importance of mistakes is critical for growth.

In his famous Nike commercial, Michael Jordan once said “I’ve missed more than 9000 shots in my career. I’ve lost almost 300 games. 26 times, I’ve been trusted to take the game winning shot and missed. I’ve failed over and over and over again in my life. And that is why I succeed.”

Jordan embodied striving for failure, but he also gained from those around him – he was still trusted to take 25 game losing shots after missing his first chance.

See Also: 15 Lessons You Can Learn From Jedi Master Yoda

Forget focusing on success. Focus on failure and self-improvement. Ask yourself this: are you playing or practicing?

Benyamin Elias is a fitness and habits coach at Routine Excellence. Get instant access to the exact, free, step-by-step planning system he used to intentionally gain 50 lbs, then carefully lose 10.